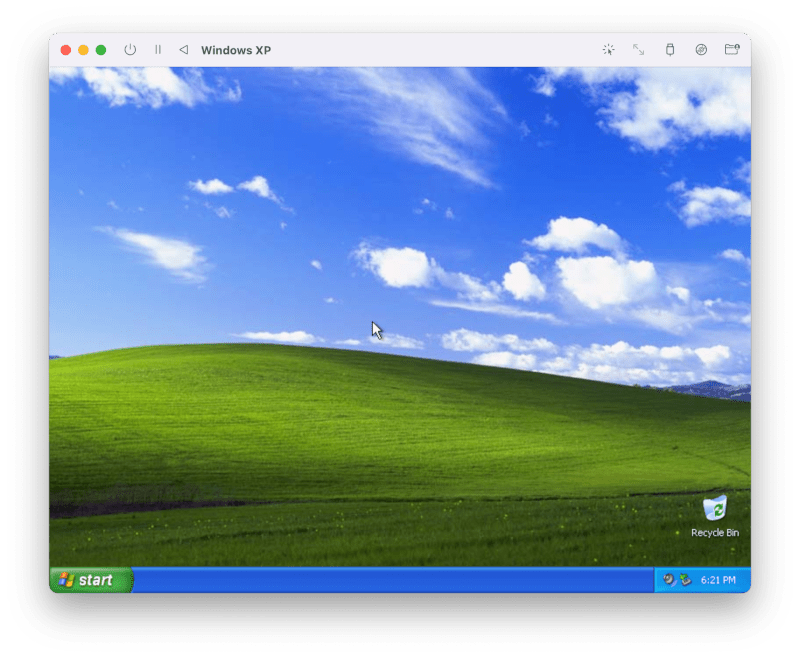 UTM employs Apple's Hypervisor virtualization framework to run ARM64 operating systems on Apple Silicon at near native speeds. On Intel Macs, x86/x64 operating system can be virtualized. In addition, lower performance emulation is available to run x86/x64 on Apple Silicon as well as ARM64 on Intel. For developers and enthusiasts, there are dozens of other emulated processors as well including: ARM32, MIPS, PPC, and RISC-V. Your Mac can now truly run anything. 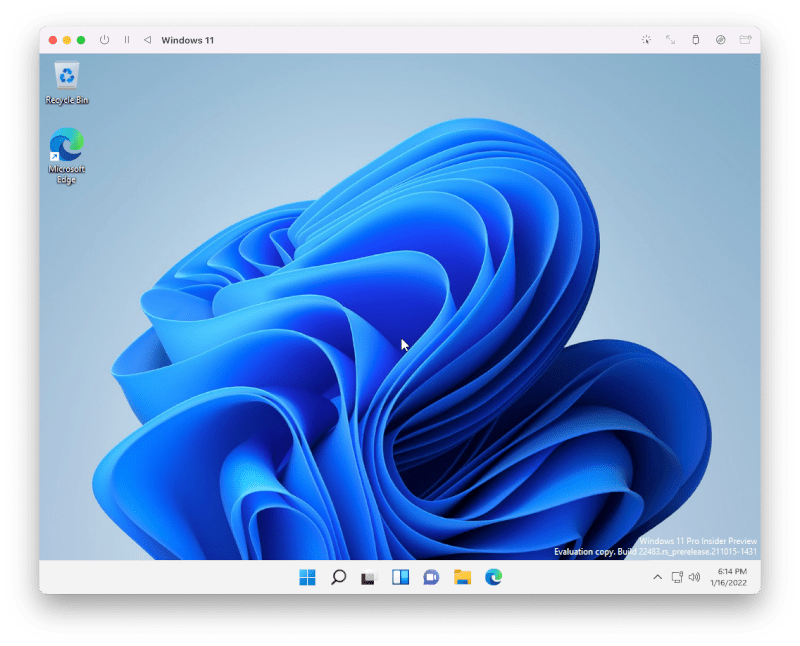 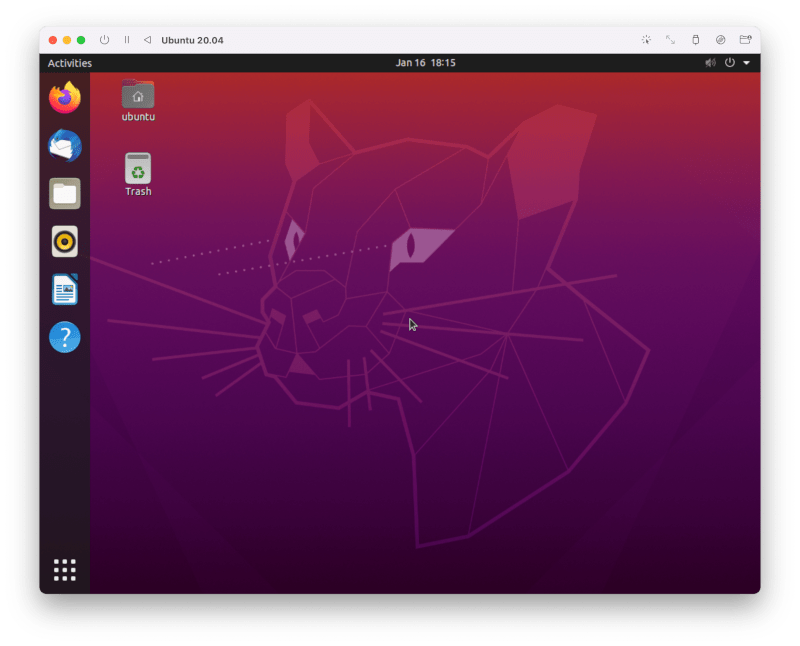 Not only can you run the latest and greatest operating systems, you can also emulate older operating systems whether it's on PowerPC, SPARC, or x86_64. Check out the gallery for some examples of what you can run. 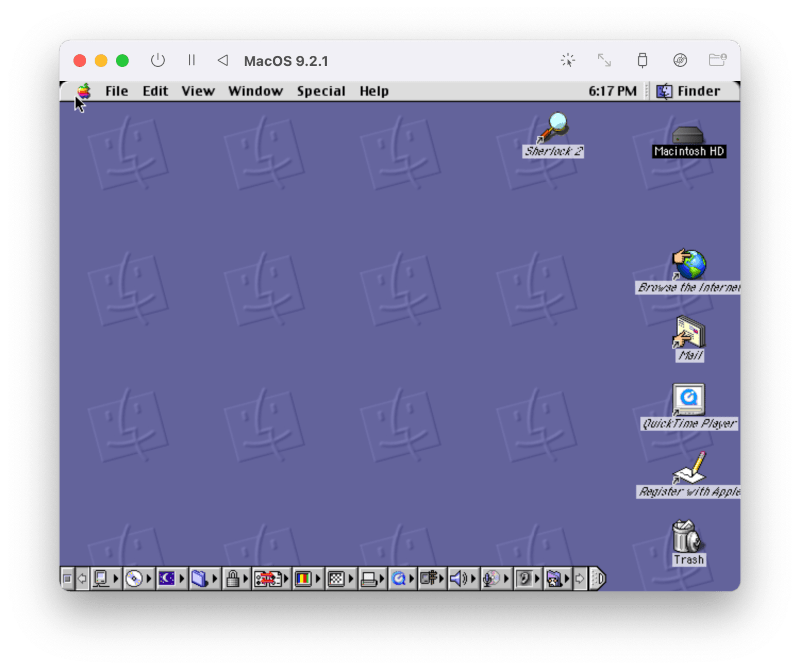 Run multiple instances of macOS on your Apple Silicon Mac with UTM. This can be useful for developers as well as security conscious users. Note that macOS VM support is limited to ARM based Macs running macOS Monterey or higher. 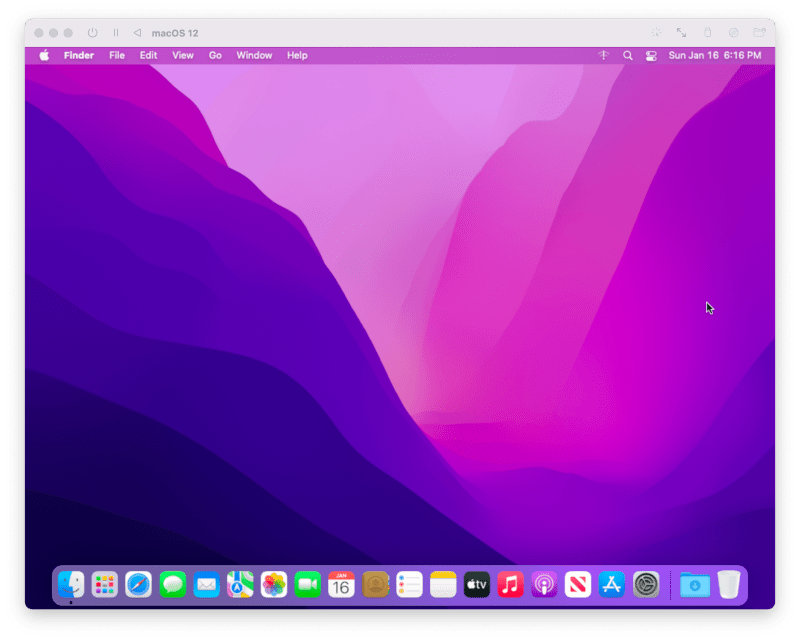 Unlike other free virtualization software, UTM was created for macOS and only for Apple platforms. It is designed completely from the ground up for the new style introduced in Big Sur. UTM looks and feels like a Mac app with all the privacy and security features you expect as well. 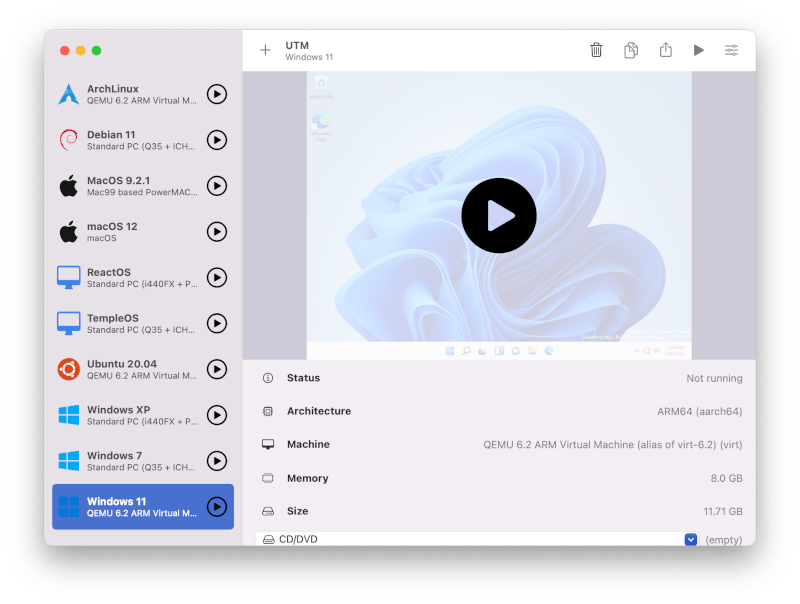 QEMU without the headache

Under the hood of UTM is QEMU, a decades old, free and open source emulation software that is widely used and actively maintained. While QEMU is powerful, it can be difficult to set up and configure with its plethora of command line options and flags. UTM is designed to give users the flexibility of QEMU without the steep learning curve that comes with it. 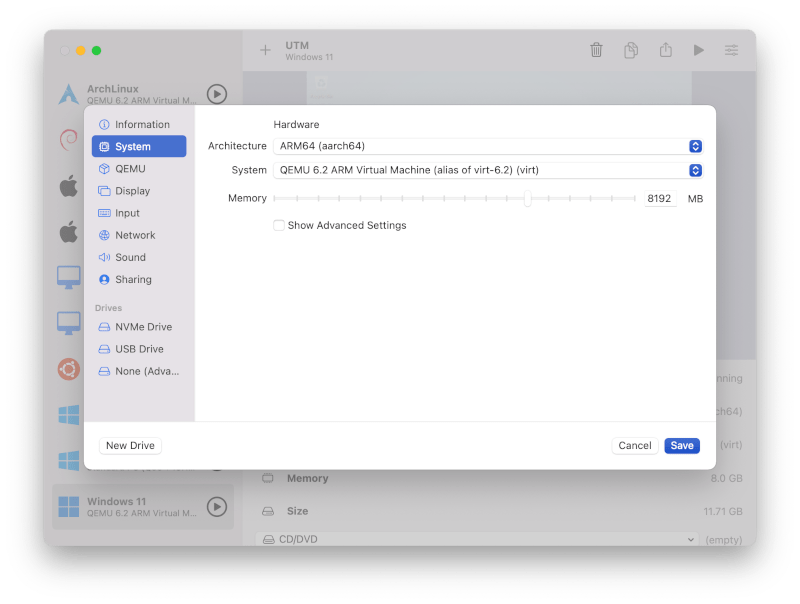 What's the difference in the Mac App Store version?

How do I contribute?

You can find UTM on GitHub. You can also contribute to the QEMU project.

Can I run games?

No, probably not. UTM does not currently support GPU emulation/virtualization on Windows and therefore lacks support for 3D acceleration (e.g. OpenGL and DirectX). You may be able to run older games with software rendering options, but nothing with hardware acceleration. There is experimental support for hardware OpenGL acceleration on Linux through Virgl.